back to blog index

If you’ve just been diagnosed with

, or if you’re living with the

side effects of prostate cancer treatment

, you’re not alone. In fact, you’re in good company, with numerous high-profile celebrities sharing their experiences to raise awareness of this common cancer, which affects about one in eight men. Here are just some of their stories... 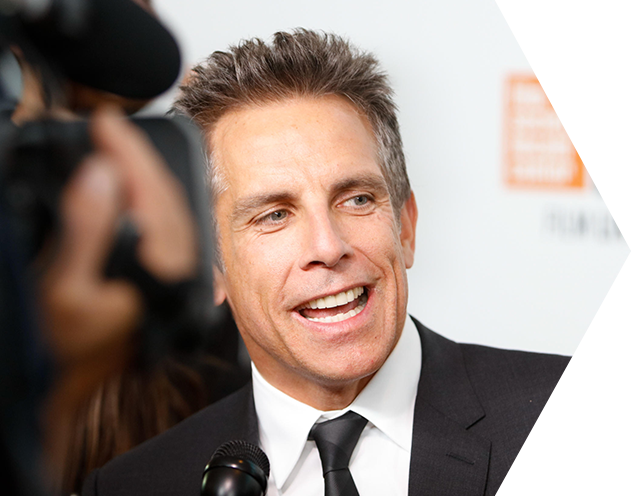 Actor, comedian, producer, director and writer Ben Stiller was only 48 when he was diagnosed with prostate cancer in 2014, following

he’d been having every six months since he turned 46. He had no symptoms, no family history of prostate cancer, and was not in a high-risk group, but the regular blood testing picked up elevating levels of the PSA protein produced in the prostate, which can be an indicator of cancer. Further investigation found that he had mid-range aggressive cancer with a Gleason score of 7/10.

Stiller opted to have his

via a robotic assisted laparoscopic

, and later told US talk show Today that he attributed the PSA test with saving his life.

During the interview he and his surgeon alluded to possible side effects of treatment, which can include incontinence and impotence. ‘When you’re confronted with the question of, “Hey, do you want to live or do you want to make sure your sex life is the best it can be?” I opted for wanting to get rid of the cancer.’

Now an outspoken advocate for

, he wrote about his experience on open discussion platform Medium. It’s worth a read... 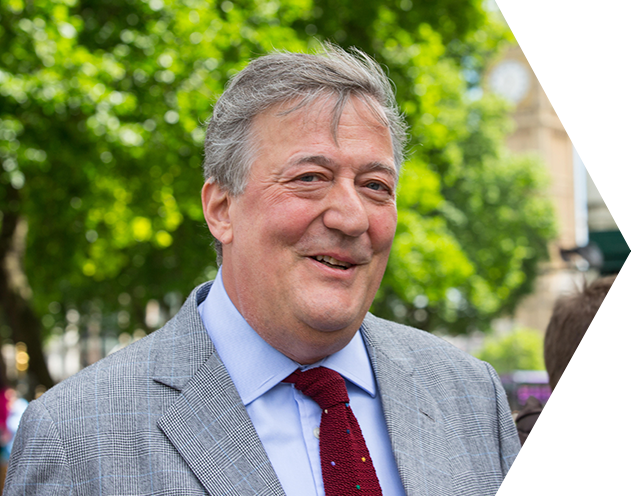 It was following a routine medical check prior to launching into a new acting project that British actor, comedian, director and writer Stephen Fry received the news that there was ‘something mischievous’ going on in his prostate region.

led to an MRI and then an ultrasound and biopsy, which revealed a

of 8/10. A month later, he checked into hospital for a

, which successfully removed all traces of the tumour.

How do we know all this? He and his surgeon later documented his story from diagnosis to recovery for the medical journal Nature – providing a fascinating insight into the

from both sides of the scalpel. 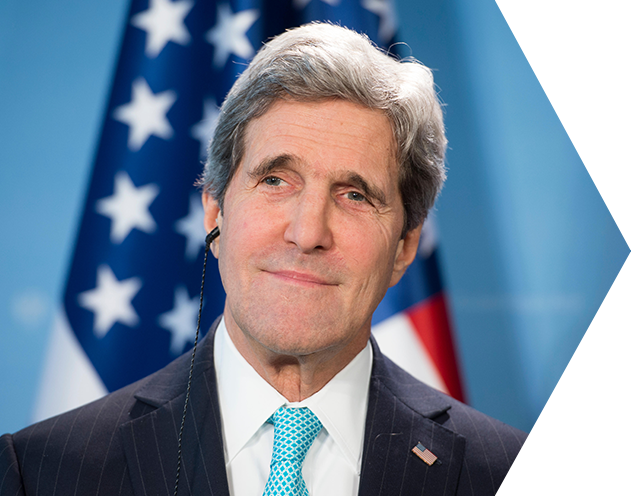 in 2002. While his PSA levels were within the normal range, they had increased over a two-year period at a rate that convinced his urologist to recommend a biopsy, revealing

with a Gleason score of 6/10, according to a report in the Urological Sciences Research Foundation. Kerry, whose father had died of the same cancer only two years earlier, opted for surgery to remove his prostate gland.

During his 2004 presidential campaign against President George W Bush, the Democratic nominee and his doctors were at pains to convince the nation that he was fully recovered and the chance of his cancer returning was negligible. Although he didn’t win the election, subsequent tests have indicated no recurrence of the cancer and he has since served as US Secretary of State and US Special Presidential Envoy for Climate. 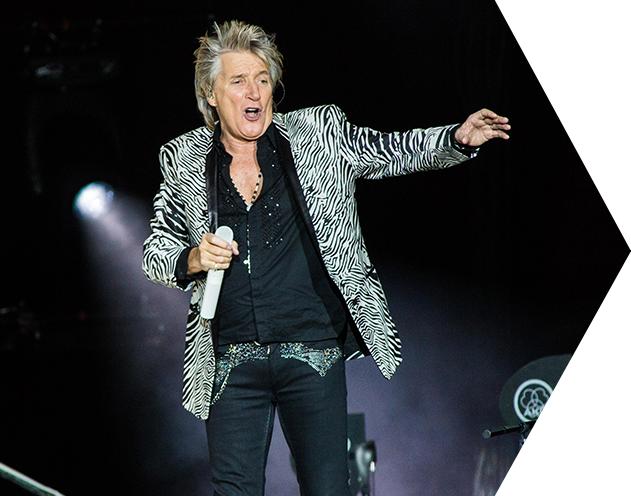 It was at a

gig in 2019 that pop legend Rod Stewart revealed his own battle with the disease. The singer was on stage with his former Faces band member Ronnie Wood, who has had his own struggles with lung cancer, when he told the audience that regular check-ups had caught his prostate cancer early and he had since been given the all-clear following treatment. It was his second brush with cancer following successful surgery for

He encouraged other men to seek regular check-ups to catch this common cancer during its early stages, which are often symptomless, reportedly saying: ‘Guys, you’ve got to really go to the doctor... Finger up the bum, no harm done.’ 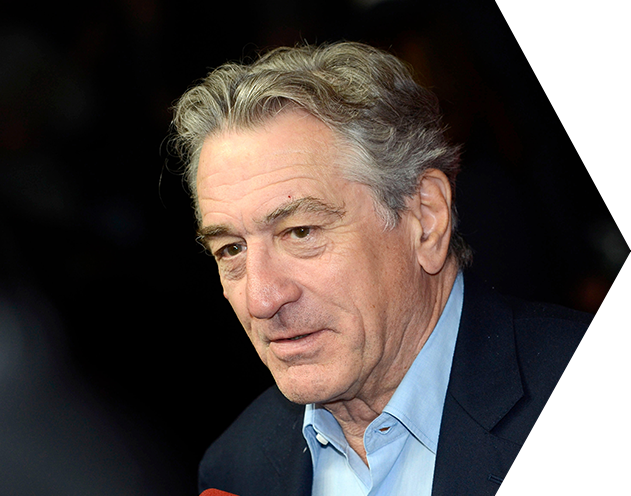 and a healthy lifestyle with his recovery from prostate cancer. Diagnosed following a routine PSA test in 2003 at the age of 60, he has chosen to keep the details of his treatment private, but a spokesperson confirmed to

. He has since appeared in multiple movies and in 2011 he welcomed his sixth child to the world. 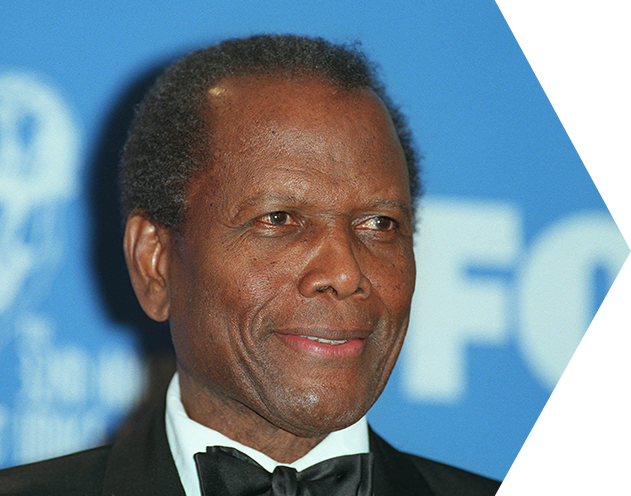 It was way back in 1993 when Academy Award-winning actor, director and activist Sidney Poitier had surgery for prostate cancer – and nearly three decades later he’s still going strong at the age of 93. In 2007 he told Vanity Fair that surviving prostate cancer was one of the happiest events of his life. 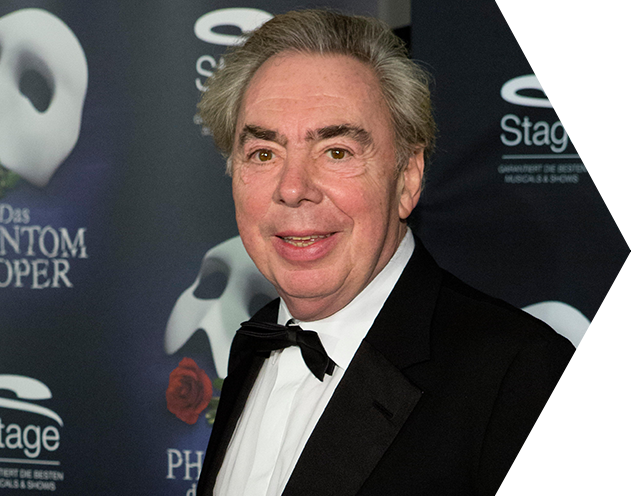 One of the few celebrities to speak candidly about ongoing

side effects of prostate cancer treatment

, composer Andrew Lloyd-Webber revealed in 2011 that an operation to remove his prostate in 2009 had left him impotent. ‘You just have to live with it. You just have to laugh,’ he was reported as saying in the Daily Mail. ‘I’m alive; I have my music; I have my children. I am the luckiest man. I regard it as great luck that I’m out the other side.’

10% off your
next purchase*

*T+Cs apply. Cannot be used in conjunction with other Confitex promotions. We value your trust in us, take your privacy seriously and promise we won’t spam you with information you don’t want or share your personal details with third parties. If you have any questions or wish to change your preferences just email us at info@confitexunderwear.com